13 days of Hallowe'en: Day 10, Central Ontario Events I am interested in

Meet the Ghosts of S.S. Keewatin.

The Keewatin is a 111 year old ship that was built in England and sailed across the Atlantic. Then, because it wouldn't fit through the locks, it was cut in half and brought through then rebuilt. It is a cool ship with features that would later be reused in the Titanic - not the vulnerability to icebergs but the elegance and luxury. The tour looks pretty cool.

The pumpkins in these photos look pretty cool, don't they. 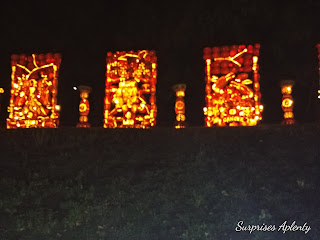 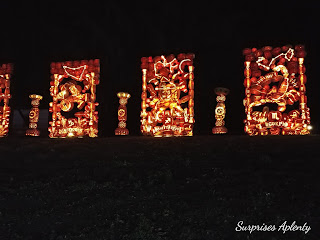 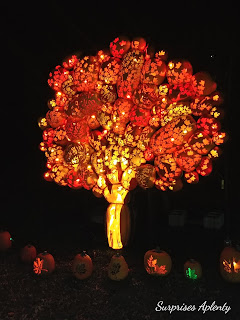 Too bad they're fake! I was impressed with the craftsmanship that went into the carvings until I found the 'pumpkins' were some plastic material like expanding insulation. The event is still good, but not as great because of the materials. 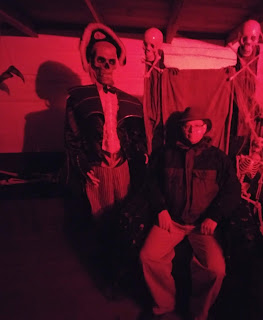 Coldwater had its Witches Walk already and I missed it. But I have heard great things about it so look at going next year! It's Steampunk Festival was fantastic.
Posted by Surprises Aplenty at 8:45 PM