All the best words! For describing furniture and home decoration. This image has been cropped so if you want the explanatory text, follow the link. 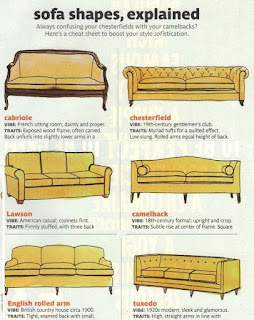 
Use of “The X” instead of Character Name: Here, Ron is described as “the teenager”. This sounds awkward because we’re in Harry’s viewpoint, and Harry presumably thinks of Ron as “Ron”. The author is trying to avoid repeating “Ron” too often – but character names are one of the few things you can and should repeat; don’t keep stretching for odd variations. I often see “the man” or “the woman” used in this way, and (assuming the viewpoint character knows the person’s name), it invariably feels clunky.


DxO Labs did the same thing in 2015, when they upgraded to the version 10, so they gave away free license codes for version 8. They are again two versions ahead the ones they’re giving away. Sure, version 11 is the latest one, but I suppose 9 could still do the trick. Also, it’s completely free, and if you haven’t used this software before, it could be a great opportunity to try it out. The version 11 costs €129 (around $139) for Essential and €199 (around $215) for Prime edition. So, the first time users could probably settle for the free 9 version, at least for a start.

There is a video of DxO version 9's features on Vimeo.

---
A working title for the second book in my steam punk trilogy -I must admit it is presumptuous for me to describe it this way as not one book has been completed - was 'The Secret Societies Society'. This Boingboing article about secret societies in books obviously interests me.
---
Also from Boingboing, an interesting article about ventriloquism. I like the way the images shift form the technical to the simple. The latter: 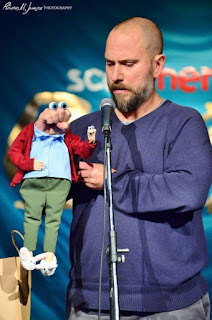 ---
Perhaps this might not be so creative now, but 1000 years ago? Wow! 1000 year old windmills in Iran. Maybe it is just neat stuff, rather than conventionally creative but I like it and this is my blog! 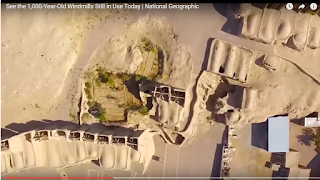 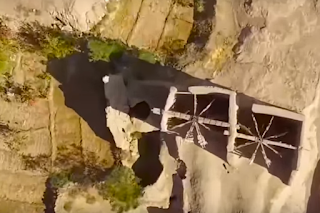 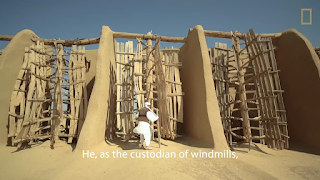 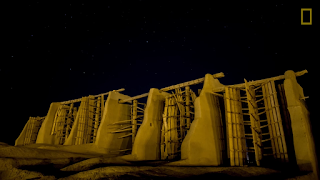 ---
The drawings needed to animate skipping. The first challenge is that every third step is omitted and 32 frames are needed to show one cycle. 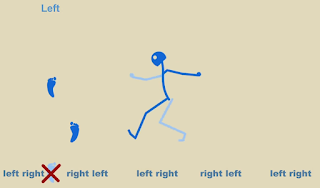 Then you need to work in where the arms, shoulders and etc are in each motion. 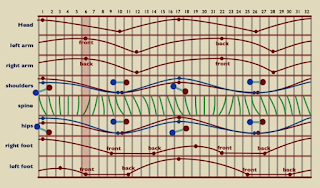 Well, that's the challenge for people who are comfortable drawing even stick figures. I have a few other challenges to work through.

Posted by Surprises Aplenty at 5:30 PM