I can only call the scheme proposed by Quora to financially reward people for asking questions a remarkable way to study greed and creativity.
In the Quora Partner program, members make a little money based on how many people respond to their questions. More info here.
This should be a great way for creative people to make money simply by asking questions and learning stuff. And maybe this is happening.

Let's look at a question I like. What is the opposite word of cooking? I like it. Cooking is not only heating food so 'freezing' isn't the opposite. Fine. I answered the question: follow the link if you like. The thing is, the questioner also asked 148 other questions, all starting with, "What is the opposite word of ...?"
Here is a person who asked 21 questions about synonyms. Another person I cannot now find (perhaps s/he was banned or blocked) asked more than a thousand 'synonym' questions.

So there is a chance to make money pretty easily. All you have to do is ask questions. Ready? Go!

...
Huh, turns out thinking of good questions isn't easy. As Quora knows, it is also hard to police the questions they get. I have tried to ask useful, valuable (financially for me!) questions. I have asked a total of five, I think. And I have made $5.11! But that is American so that's something.

I love answering questions. How hard can it be to ask them? Turns out, pretty hard. But I want that money!
Posted by Surprises Aplenty at 5:38 PM No comments:

A limit to my creativiti

At work in May I set as a craft, fan-making for June 11. Then I let it go, secure that the internet would teach me how to teach my residents how to make one.
And there were some good ideas but they required too much specific craft stuff or were too childish (Note: my 'resident's are residents of a Long Term Care Home, largely older than I am). I took some ideas and put them together into a pretty good practical creation, I think.

I had planned to use tongue depressors but it turned out at work we only had popsicle sticks, far too small to be useful. I did find a set of painter's plaques, maybe 14 cm by 24 cm, I guess. Wait, in cutting them to useful sizes, I know the short side was 16 cm. Anyway, I measured out 1.5 cm sections and cut them in a guillotine. This worked well. Then I took them plus some nuts and bolts I had bought to the maintenance room.
There I amazed myself. I have used tools before but this time I picked up all the tools I needed, organized them and used them exactly as planned! Usually, I am trying to make a slot screwdriver work in a philips head. I drilled the plaques four at a time, then threaded the bolt through. I tightened the nut as far as I could then cut the excess with a hacksaw. Then, I smashed the cut end with a hammer, spreading the cut threads and making sure the nut could not come off. Genius, I say!

I found paper of close to the right size and meet my residents so we could make fans. Here is one. 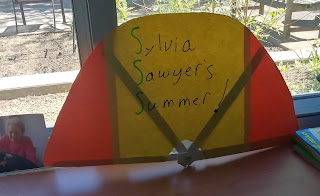 You can see how the paper overlaps which is not ideal, but you can also see the fingers or plaque pieces of the fan.

So far, pretty good stuff. I planned ahead and thought about how things would fit together and I am mostly proud.

But then a resident asked how to add a string so she could hang the fan on her wall. I had given no thought to display at all. I hadn't thought about the fans as art. This was not tragic but it is pretty good example of my relative skill at figuring out the small picture but not the larger picture.
Posted by Surprises Aplenty at 5:04 PM No comments:

I recently learned of Atomic Rockets and it seems a great resource for planning space flight in stories in ways that make sense.


This site was mainly intended for science fiction authors who wanted a little scientific accuracy so they can write SF "the way God and Heinlein intended" (Arlan Andrews's Law). The technical term is Hard Science Fiction.
But anybody who is interested can play with the toys contained within, designing their own Planet Rangers Rocketships. It is assumed that the reader has enough knowledge to know the difference between a star and a planet, high school mathematics, and enough skill to use a pocket calculator. Computer spreadsheet and computer programming skills are a plus, spreadsheets in particular will make your life much easier.

Posted by Surprises Aplenty at 5:41 PM No comments:

Clouds in my sky

I look for creativity prompts everywhere and here might be the most traditional one there is, looking for shapes in the clouds. 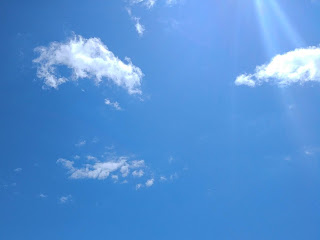 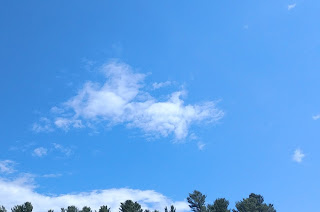 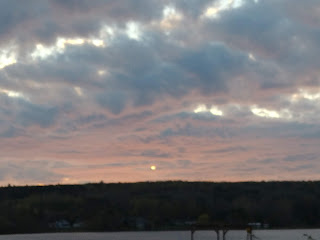 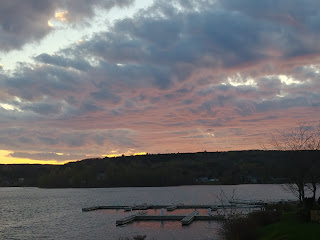 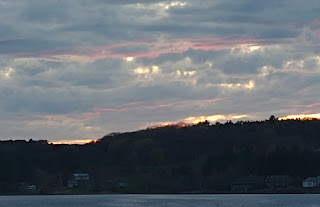 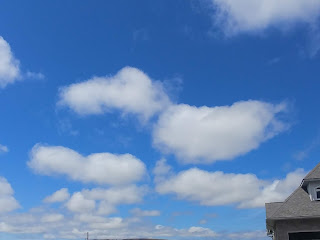 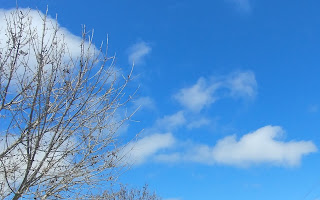 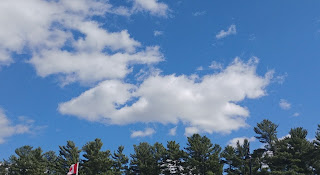 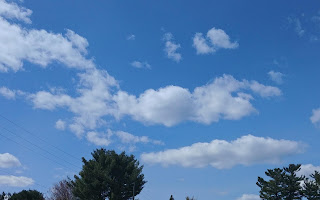 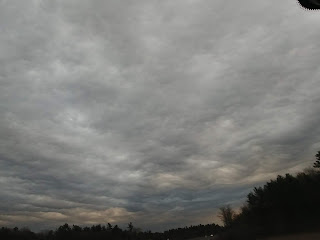 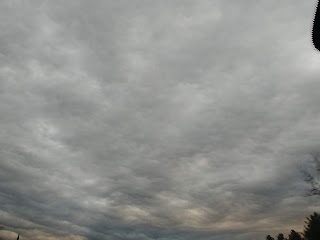 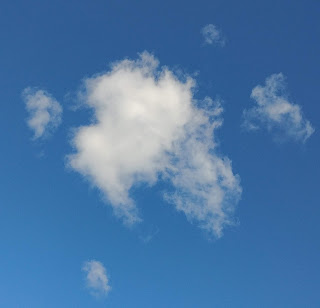 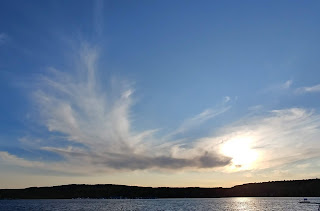 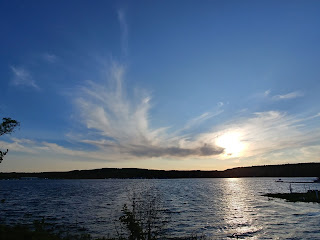 Posted by Surprises Aplenty at 9:59 PM No comments:

Below is a copy-n-paste of my answer. I hope it formats okay on my blog. Other answers here.

In your opinion, which 10 books should I read to further improve my imagination and creativity? I'm in my 20s.

Brian Dean, studied creativiti for 7 years and counting - some day I'll have it figured out
Answered just now
I have read creativity texts with the same question in mind. Thank you for asking this so I could gather my thoughts in answering it. I have moved to a different continent recently and lost some books so I really had to hunt for the names of a few. This might be the hardest I have worked to answer a Quora question! Only around 9 books in my list.
Find some relatively weird science fiction and fantasy books. I like Larry Niven - Wikipedia for this: his politics and descriptions of women might reasonably put some people off but his wild ideas about physics and big science open up literal new worlds. Again, the women in Ringworld are mostly there for sex but the Ringworld itself is an amazing invention. I would also add that his aliens are well thought out - again, better than some of the women.
More recently, Martha Wells’ Books of the Raksura Compendium describes a variety of fantasy creatures with remarkable vividness and careful thought. They are not human and only act mostly as humans would. The world they live in is also fantastical.
The Voynich manuscript has been solved, I think. It was a book written in code and found by chance that many have attempted to interpret or translate. Finally it has been and it is a description of various plants. Still, the images and mysterious text make me wonder what it might say. Ignore the real answer and skim through this book, making your own determinations of what it consists of! The Complete Manuscript 1 Page 57v: 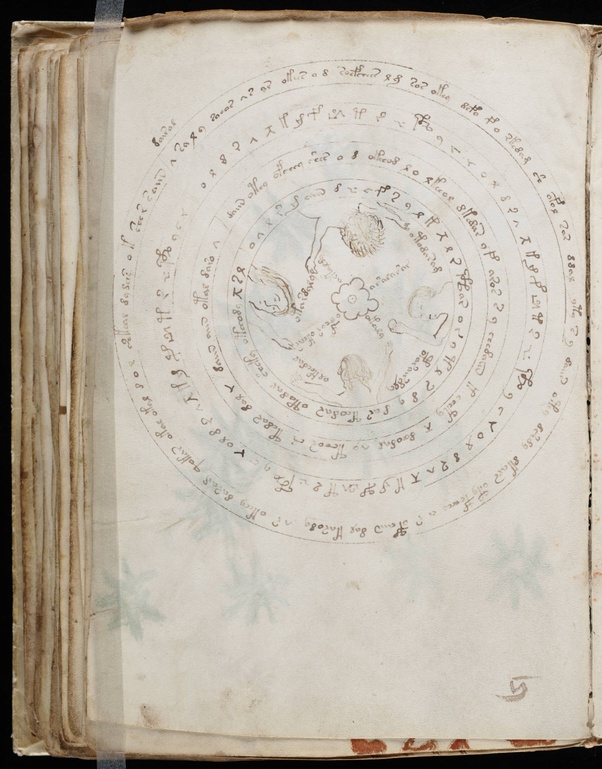 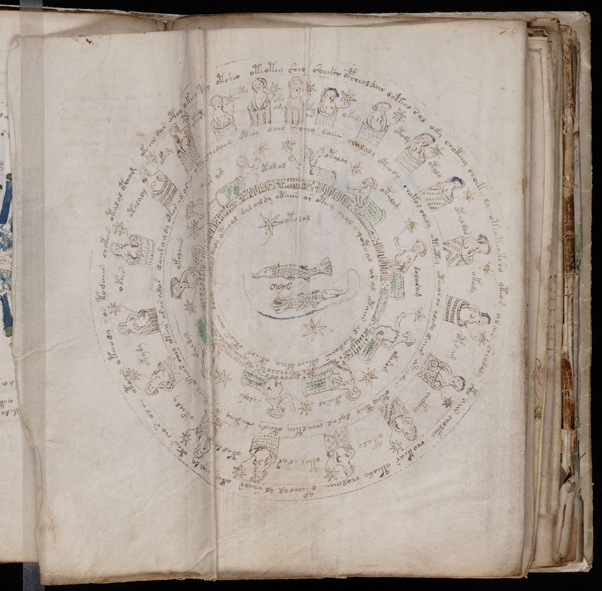 I found a book on symbolism in art. It was probably originally written in a foreign language and colourfully translated. There are dozens of such books but this one was great just for its example images. Those images fired up my imagination. I know so little about art that I hesitate to suggest one specific painter or artist. All university students looking to decorate their dorm rooms know or Dali and Escher but there might be others (joke. Of course there are). I just thought of one: Hieronymus Bosch. A book of his work or whatever genre or time period he was in would fire up your imagination as you look at the images and the explanations. Added before publishing: Found it! 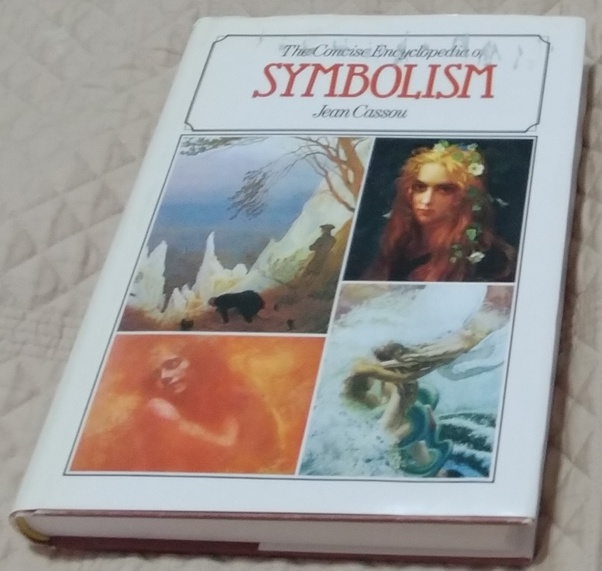 From formal to not-that-formal research:
Csikszentmihalyi (spelling is only close) writes many respected books on the subject. His books on genius seem to be, “they have these qualities” rather than “Here is how to get these qualities” so it will inform you but not directly improve your creativity. Here is one: Creativity
I have read Thinkertoys and Cracking Creativity from "MICHAEL MICHALKO" (showing 1-8 of 8 books) and remember liking them.
de Bono’s Creativity Workout is a book I used a lot as a teacher to encourage creativity in my students. I really like this one but I am told that if you have already read de Bono, a lot of this book repeats previous work.
John Medina’s Brain Rules (Brain Rules: Brain development for parents, teachers and business leaders) offers a lot of well researched suggestions.
There are a lot of prompts for creative work out there in book form, from painting prompts to writing prompts and so on. These are often very artform dependent and so might not apply to people in other fields. As well, I have a book on woodcarving techniques and tools that helps me understand how to make things. I don’t always make the objects in the book but the suggestions allow me to make novel things. This means the book - basically recipes for making boxes and knick-knacks - inspires my creativity. Added before publishing: Found it! 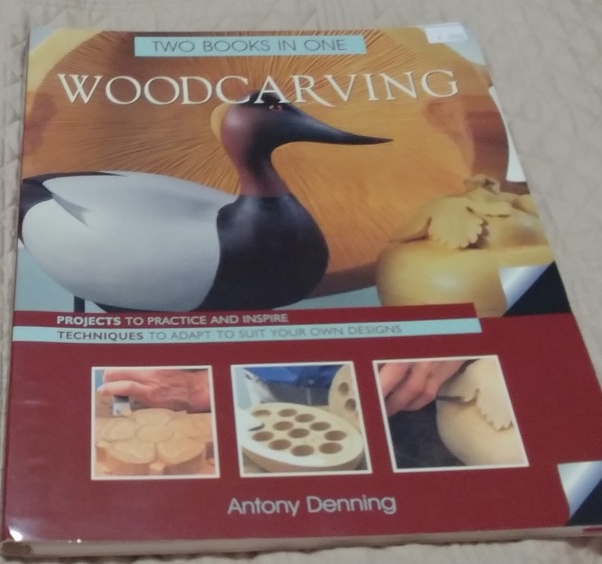 Posted by Surprises Aplenty at 4:53 PM No comments: