It'd be hard to beat this on Quora for weirdest (clean) question. 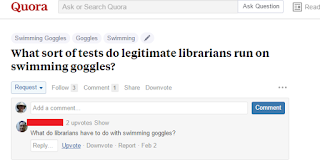 ---
Discussing Fan Fiction. Below are three points I pasted out of order:


There is a lot of explicit content in many FanFic sites, which makes it something to consider when introducing young writers (like mine) to the prospects of fan fiction. So, yeah, don’t start fanfic in your classroom with a tour of some of these sites. Just saying


There are lessons on rendering, shading, crowds, virtual cameras, and many other topics, but the most accessible for people of all ages/interests is probably the lessons on The Art of Storytelling, which were just posted earlier this week.

---
Maps: From literature in general. Of the Iliad characters' homes. From the latter (my old eyes could barely make out the numbers so I redid them in black - follow the link for the larger original): 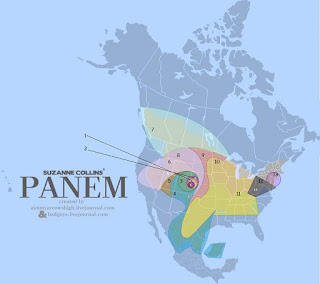 ---
The art and commerce of Minecraft.

Since I just mentioned one of my son's favorite games, let me also give a shoutout to Roblox. My son was naughty with a gift card and the service people at Roblox were able to cancel his purchases and refund me a lot of money. I don't know much about the game but the service people were outstanding.
Thanks Banny, Brooke and Ashley.
---
How Louie C.K, tells a joke. I sometimes look at magician routines when considering how to teach a class; I don't have the time to rehearse every single class I give the way a magician or a stand up comedian does but I do like to work out some of the positioning and preparation. And when I teach similar material to several classes and will likely teach the same thing next year, I also like to think about this kind of planning.
---
Handwriting, fancy and not (both images have been shrunk. Follow links for full sized images):
Library script was used to fill out card catalogs and was deliberately spare and clear. 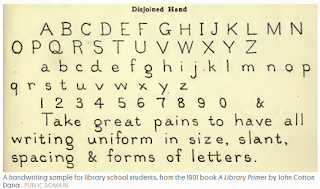 It made me wonder what 'copperplate' was because I had heard the term but never thought about examples of it.

Posted by Surprises Aplenty at 12:45 AM