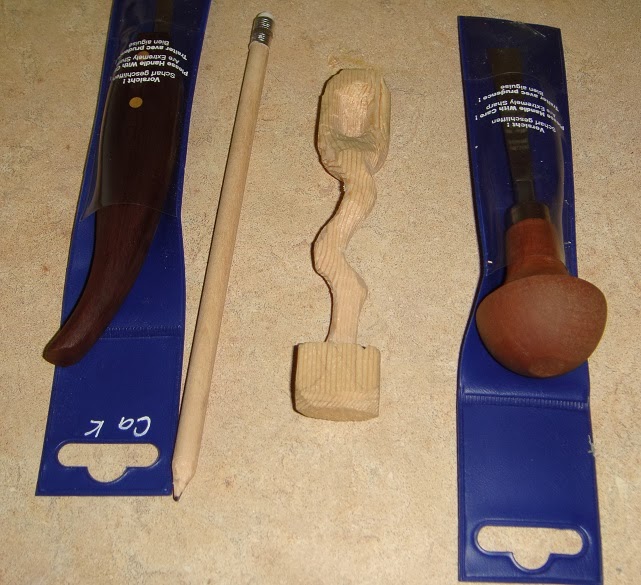 I have writing projects in mind and want to carve at least three Christmas gifts this year - turkey will be extra.
Posted by Surprises Aplenty at 6:07 PM