I took the some screen shots of  images at writerswrite.co.za. I wanted to list some specific authors who I was familiar with and so skipped on in the middle of the list. 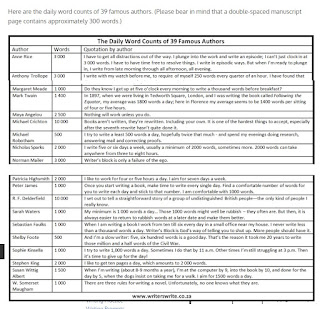 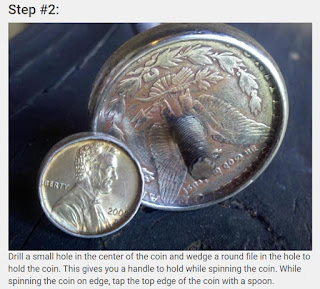 ---
Also in the fun things to do category, make a trebuchet. Man, this is my most image heavy post in, well, ever! 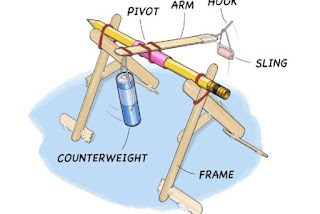 Rabbits in the margins - of medieval documents: They link to a few sources and the image below from The Poke: 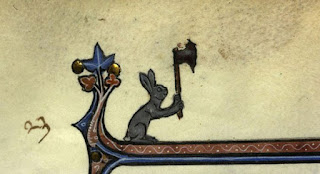 Why writers should keep a journal. I use the more pretentious term 'commonplace book', but agree it is a good idea. I like the pros and cons listed. For:

The obvious benefit of keeping a journal is that you always have something handy where you can write down ideas. If you’re the kind of person who gets inspired to write by seeing an interestingly-shaped rock, a journal can be a major outlet for you. And if you’re not that type of person, get a journal and watch yourself become that. You might feel like sitting down to write something is an effort that must result in some sort of concrete work, but with a journal, all that pressure is off.


You’re walking down the street, you suddenly get an idea that could be used in an essay, you jot it down in your journal, and… that’s it. That’s the end of that line of thought. There’s no brooding on the topic to see how you can develop it further, no thinking of a broader issue that this point can be fit into, nothing. You write it down and forget it, with your journal functioning basically like a garbage disposal for thoughts.

---
I have bought a lot of books on writing and the writer's art.  I bought some individually but have also purchased a few bundles - Nanowrimo management gave me a bundle as a thank you for being a regional liaison. I have read only a few but somehow think they are useful.  Well, some likely will be useful as they deal with publicizing a work, marketing and finding audiences.  They won't help me write the book, but might help me sell it.  Others seem narrowly focused and useful in their niches.  The Nanowrimo bundle included Writing Horses by Judith Tarr and such things might be useful as needed.  anyway, Story Bundle as a new writing bundle which includes books by Cat Rambo and Lawrence Block - authors I have heard of.  It also has Weinberg on Writing, the Fieldstone Method which was highly praised on Quora recently. The bundle has a deadline - the sale ends in 21 days or around June 15.  I am not recommending it because I haven't read any of the books yet, but I bought it.
Posted by Surprises Aplenty at 4:44 AM