Man! I read a post at Tor on authors who were great world-builders and decided I wanted to introduce the subject by mentioning Zelazny's alien religion that allowed avatars to create worlds but actually finding the name of the religion or the aliens took a long time. Zelazny wasn't on the list of world-builders, by the way and the religion and/or the aliens were Pei'ans.
Anyway, the article would be better described as Five Classic Female Authors Who Were Great at World Building and it is a great list. I now want to go back to the stories by these authors I read in the eighties.
---
Animation and Disney's Multi-plane camera. I have heard of animation cells but didn't know how they worked. This usage of them is wonderfully ingenious while also appearing totally obvious. I love the confluence of "That's amazing" and "That clearly follows".
---
I was interested in trying to make an infographic or two last year and found the exercise more difficult that I had imagined. Lining up words and explanation with a coherent image is not easy. Nat Geo's infographics and Best Maps of 2016. A chunk of one from the first link: 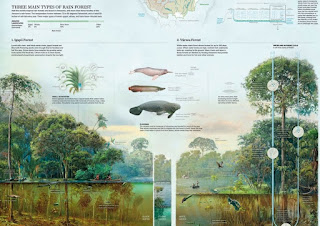 ---
An interview with Al Jaffee.

---
Not entirely related to creativity but definitely to curiosity. Why build a fort in a star shape?
---

This subject could be a full post and may be at some time. For now, I am busy at an ESL and science camp and don't have the time.  At Quora, someone asked about the best distraction-free and minimalist writing tool. So far, a few software tools have been offered. The third, suggestion was, obviously, pen and paper. This made me think about my own actual writing (as opposed to typing) and the posts I've seen in several places for Bullet Journals. That link offers the best rundown on what they are although this one might have more in-depth information - I have a terrible internet connection here so there is a lot I can't see.  That latter link describes it as an analog system for the digital age.

From this site (the second one in the paragraph above) comes a quick intro to Bullet Journaling:


Bullet journal: a method of journaling and note-taking that uses bullet points as the core structure
Index: a table of contents that you update as you go
Daily Log: shit you did and/or need to do today (+ other observations)
Monthly Log: traditional month calendar + shit you need to do that month + shit you forgot to do last month
Rapid Logging: symbols that help you get that shit done
Future Log: year-at-a-glance calendar where you can put events, goals, and long-term shit you need to do

You can use any journal or notebook you want. You deliberately lock a few pages into 'modules' or specific uses. The common or required ones are: index and various calendars (year and month) but I might also devote a set number of pages to Running and Book Notes. 'Camp' is too big a subject and handier for me to take those notes as the need arises. The system also includes various symbols so that you to-do lists carry more information with fewer characters (this is the 'rapid logging' mentioned above).


[The author is giving an example of a historic event he found interesting] He [an Athenian general] continued to interrupt and contradict the other generals. Finally, the Spartan general threatened to strike Themistocles if he didn’t shut up and stop. “Strike!” Themistocles shouted back, “But listen!”
When I read this, I immediately began a ritual that I have practiced for many years–and that others have done for centuries before me–I marked down the passage and later transferred it to my “commonplace book.” Why? Because it’s a great line and it stood out to me. I wrote it down I’ll want to have it around for later reference, for potentially using it in my writing or work, or for possible inspiration at some point in the future.
In other posts, we’ve talked about how to read more, which books to read, how to read books above your level and how to write. Well, the commonplace book is a thread that runs through all those ideas. It what ties those efforts together and makes you better at each one of them.

---
Since I mentioned I am working at a science camp, here is a little cutie we found in the forest: 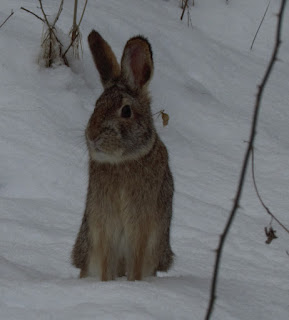 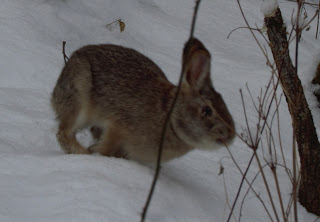 After my discussion above, he is anti-notebook.
---

Creator of Zelda games discusses how he designs games.

Posted by Surprises Aplenty at 6:51 AM