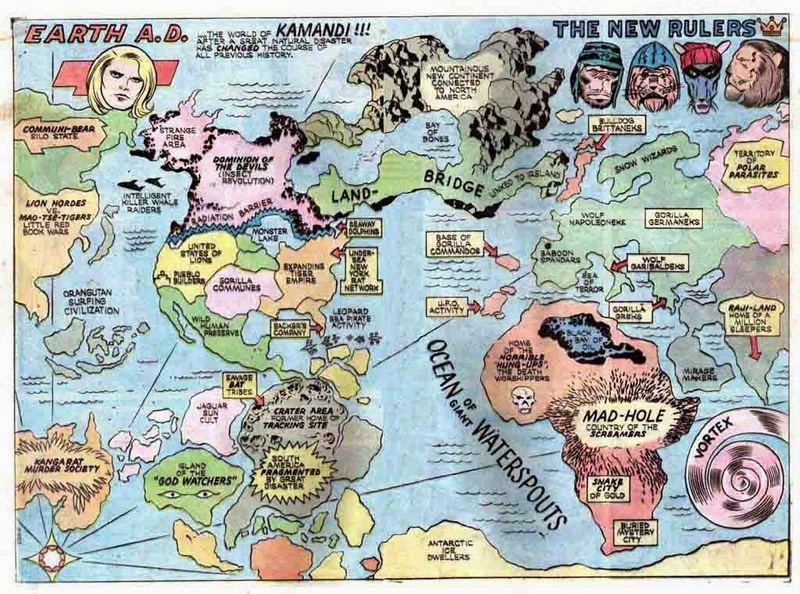 Does this help with world-building?  It sure is fun.
---
Susan Messing on Improv
---
Uberflip, which appears to be a marketing company, offers 9 (proven) ways to unleash your creative genius.  The ways are shown on a slide show and one of them is to 'dim the lights'. Why? 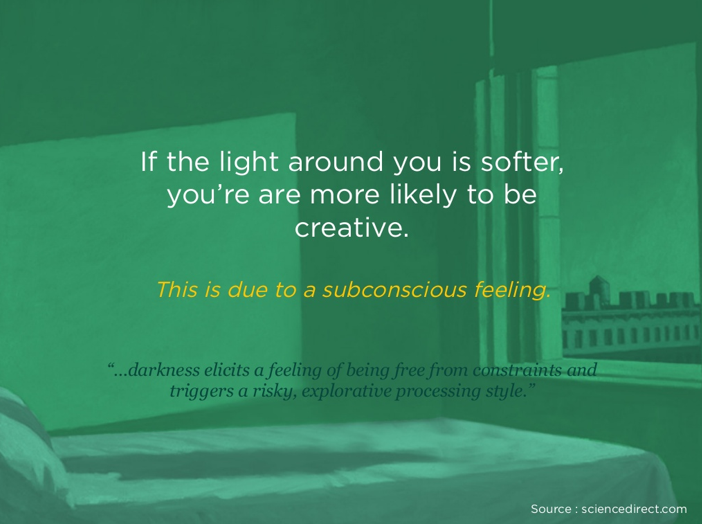 Another 'way' is to use various apps.  They suggest:
Coda -crowdsourced app for creative writing: Review and app.
Oflow creativity techniques. Review
75 tools for creative thinking. Website.
-----
I thought I'd written about my friend Gordon Bazsali here before.  In 2013, he wrote a new song everyday and recorded the first take.  His far more ambitious undertaking was similar to my work in InNoWriMo - working on raw creativity but with little filtering.  I spoke to him on Thursday about our respective projects and we agreed on some details.  He had imagined spending a year making new musical ideas that he would mine for the following several years.  Instead, he hasn't looked back at it or referenced it much at all. Well, he told me that, then he told me that he chose sixteen songs, cleaned them up and put them up for sale, so he did find at least some of his work commercially valuable.

In turn, I told him that I had written 52,000 words but hadn't finished the story - that would probably require another 5-10,000 words, nor had I looked back at or revised any of it.  I still plan to, though.

From there, our conversation looked at whether I could be called a writer or another coworker's wife an artist.  I have written and the spouse has produced art but not recently.  The comparison to being a killer came up.  Kill one person and for life people call you a killer.

Anyway, some links for Gord.  A 2012 album, Google+ (on which he and I may be the only two people remaining), a Prezi and Youtube page.
Posted by Surprises Aplenty at 6:29 PM