I have old-man eyes, Should you knock, and more 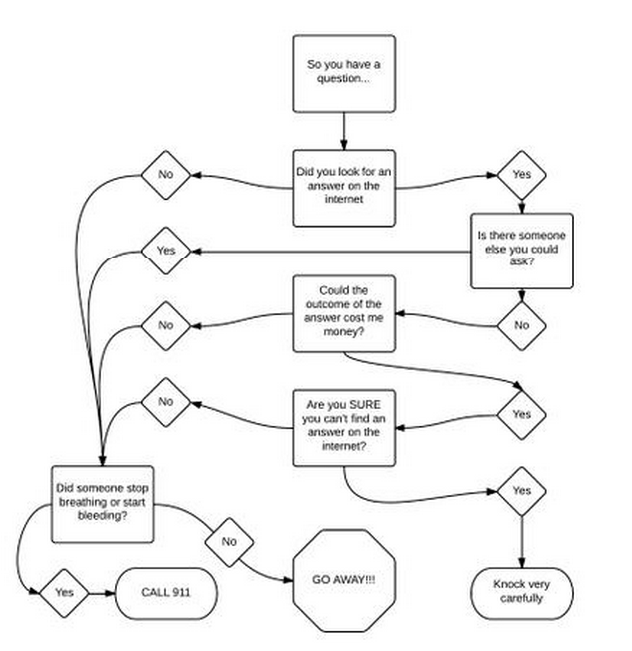 i was alerted to this Tweet by Twitter - ah, the Tweet is by someone, but Twitter itself sent me an email about it.  I hope you can read it;  My Twitter-foo is lacking and I couldn't figure out how to enlarge the picture.  I finally used Chrome's zoom in feature and printed the screen twice, then matched the pieces together to get what I consider a readable image.

Not to go all twitter-rage, but this is just sad, really. A limiting, fearful-of-the-imagination world view. http://t.co/ieHIWaO3aF
— Guy Gavriel Kay (@guygavrielkay) June 5, 2014

Kay is talking about Dawkins' disapproval of fairy tales (probably the same link at Kay provided).

Reading fairy stories to children is harmful because it instils a false belief in the supernatural from a young age, the evolutionary biologist Richard Dawkins has warned.
Speaking at the Cheltenham Science Festival, Dawkins, a prominent atheist, said that it was ‘pernicious’ to teach children about facts that were ‘statistically improbable’ such as a frog turning into a prince.
He also claimed to have never believed in Santa Claus, knowing that the figure who turned up at his house at Christmas was his parent’s friend ‘Sam.’
Dawkins, who is professor of the public understanding of science at Oxford University, is promoting his new memoir ‘An Appetite for Wonder’.

I am something of a Dawkins fan and not such a Kay fan but I agree with the latter in this case.  I love fantasy and fairy tale stories even while understanding they have little literal basis in reality.

Dawkins is also quoted:  "He added: "I grew up. I put away childish things.""

The quote doesn't do much for the story but it reminds me of a comic about parents who put away childish things -including their children.  This isn't it, but I can't find the one I want.
---
Never work for free.

As a creative person (and everyone else, really), there are two… and only two… reasons why you should work for free:
...You never, never, never, EVER do it for the exposure. Doing it “for the exposure” is the preferred method of flimflam artists and IP thieves for getting your work. I’d say denying these creeps should be the first priority but that’s just the cherry on the sundae. Also, the only exposure you get is as a chump who will work for free.

Posted by Surprises Aplenty at 9:18 AM